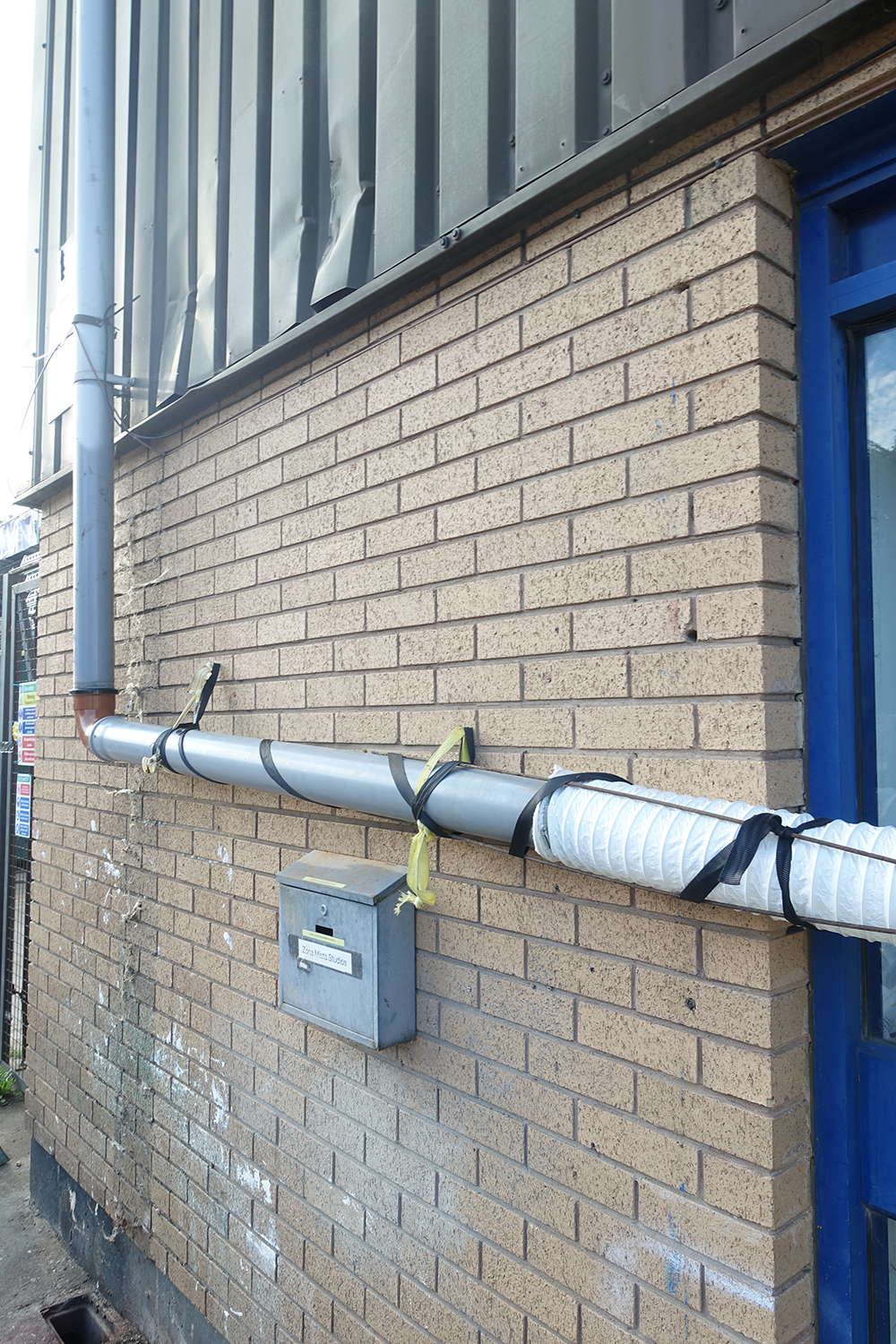 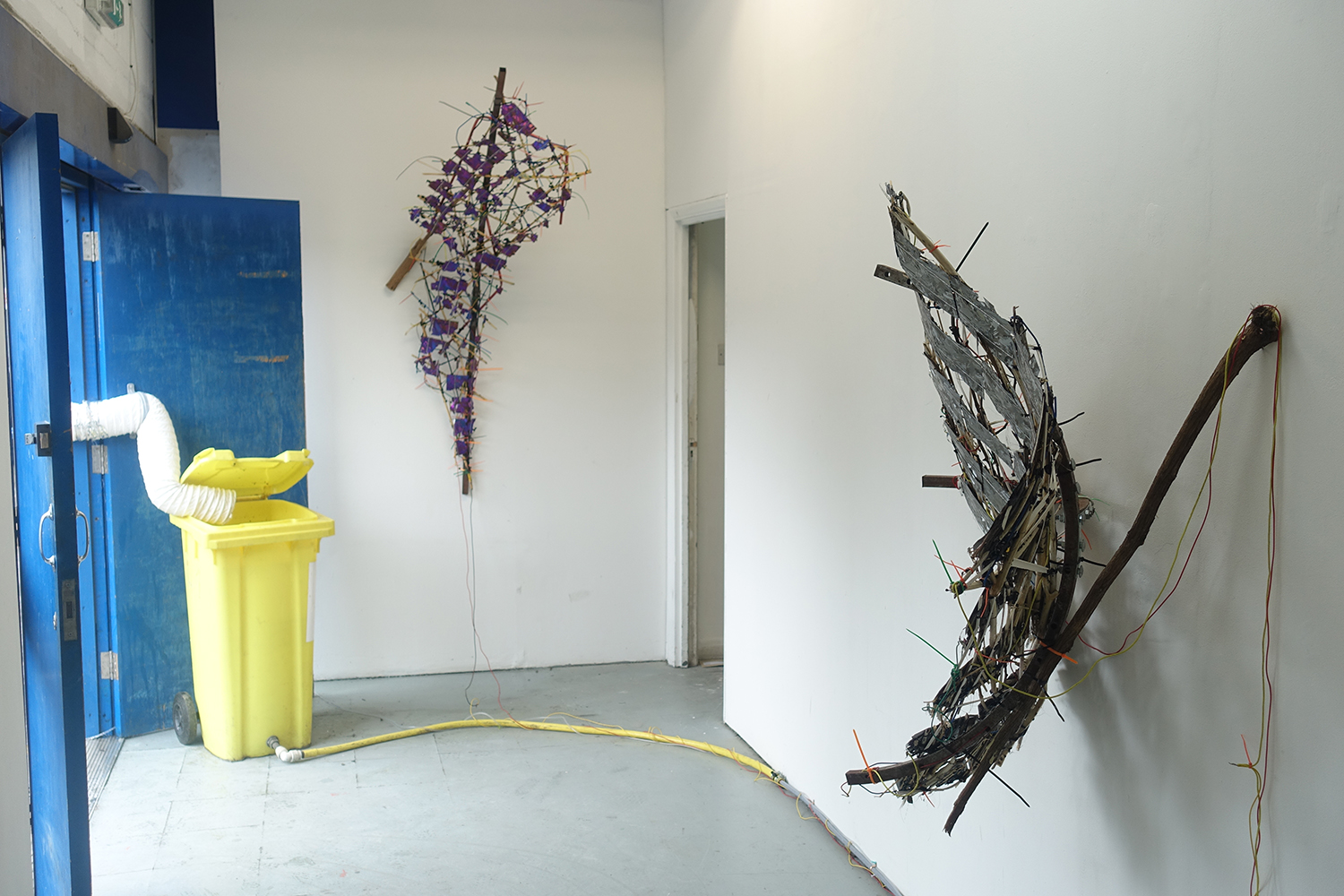 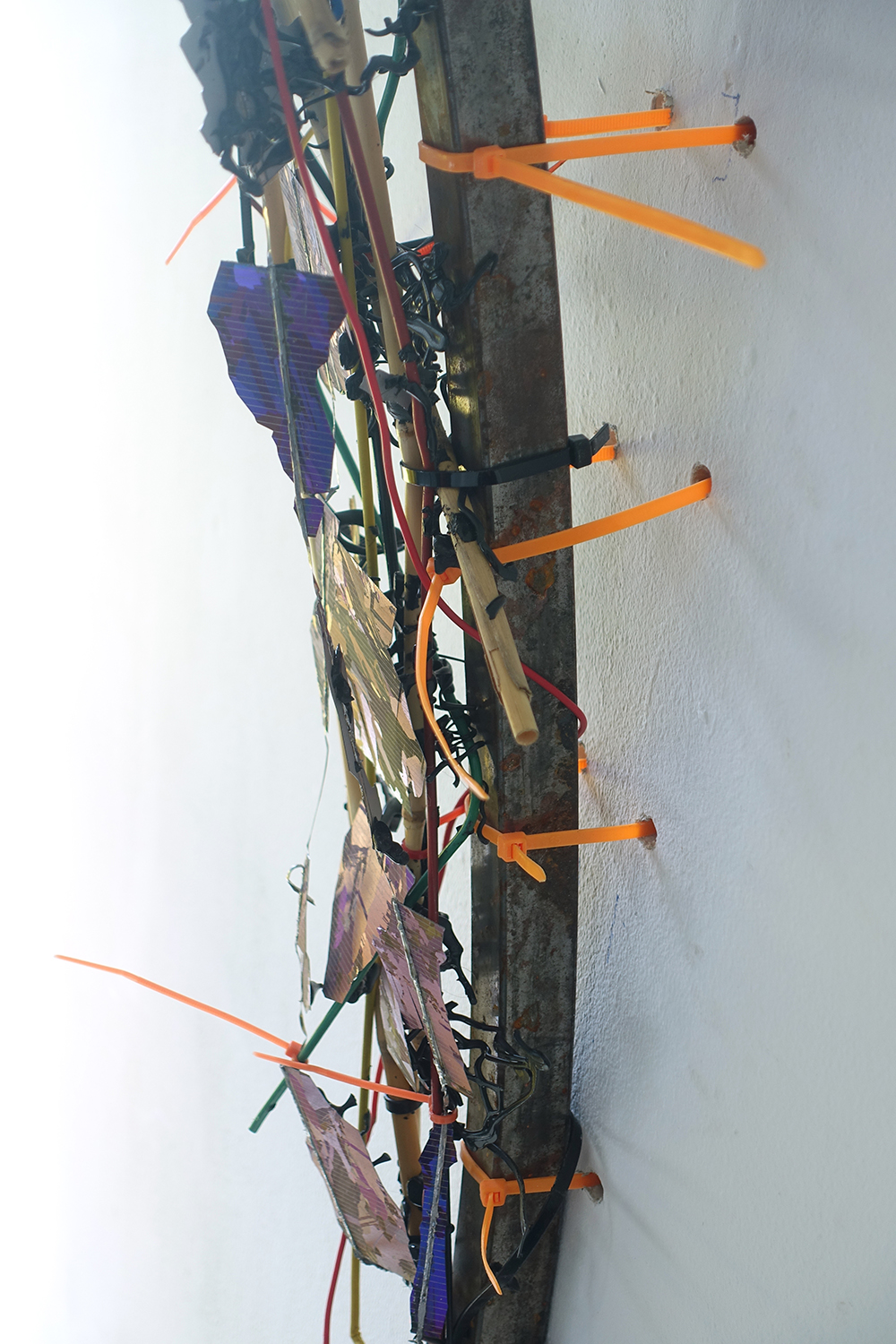 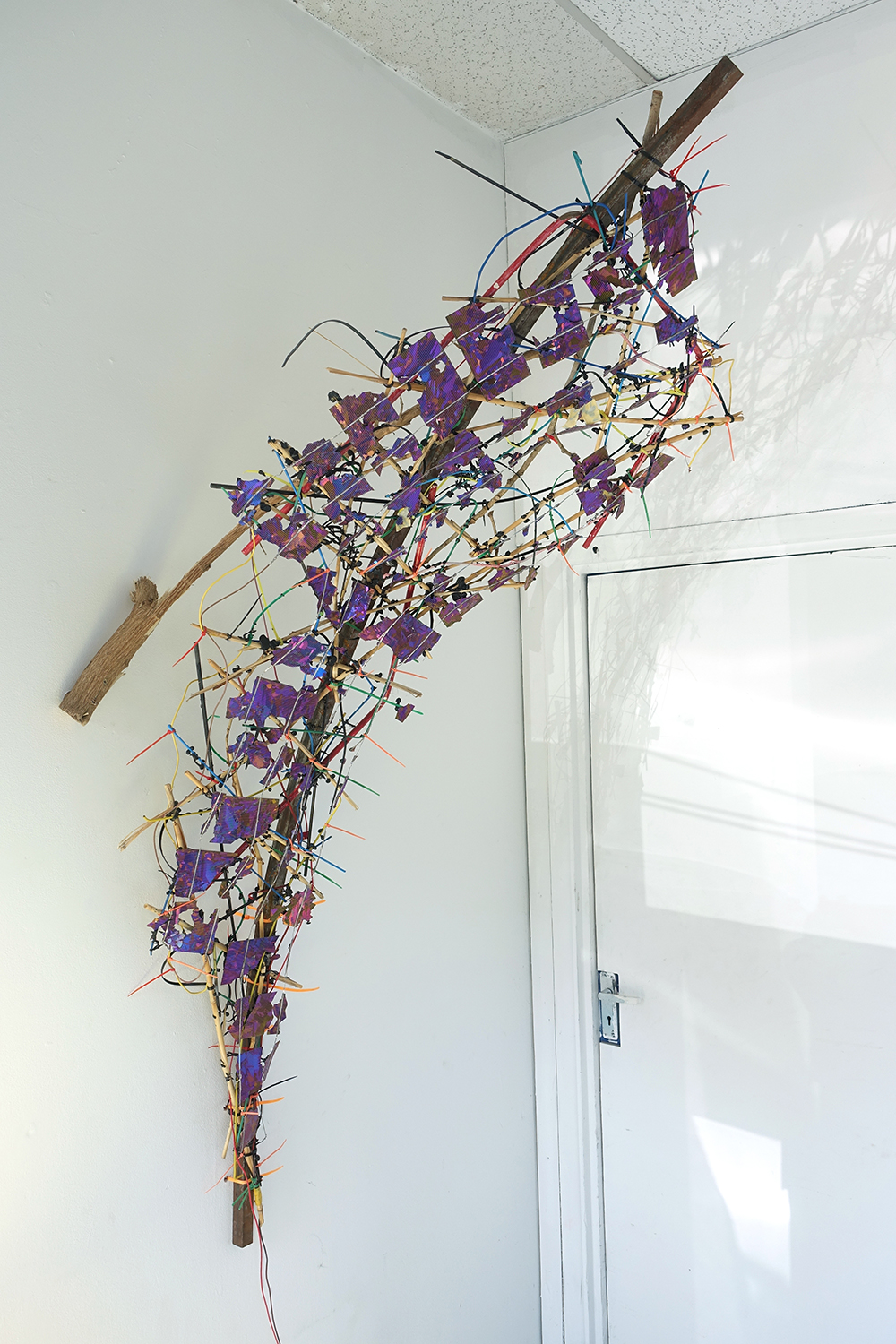 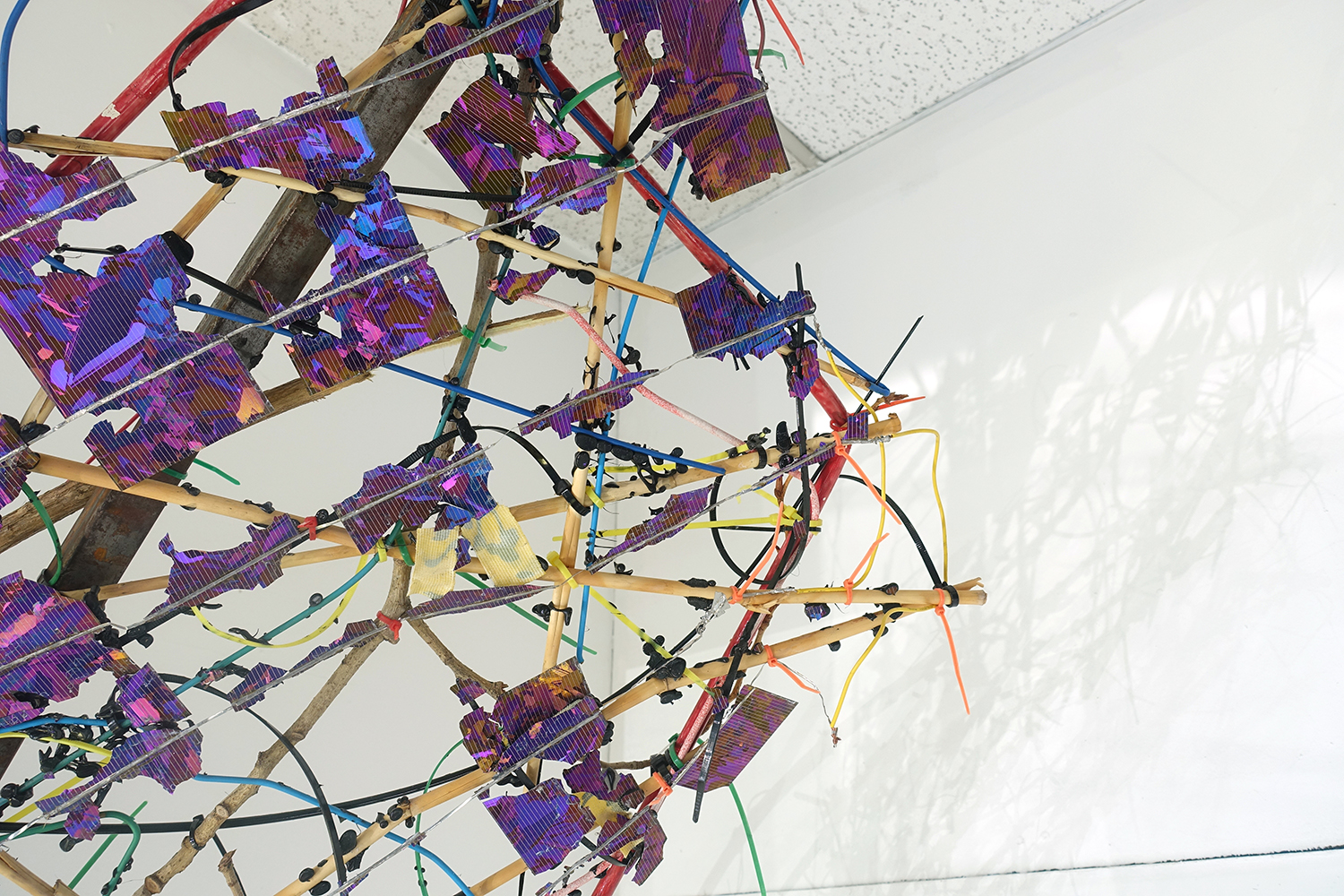 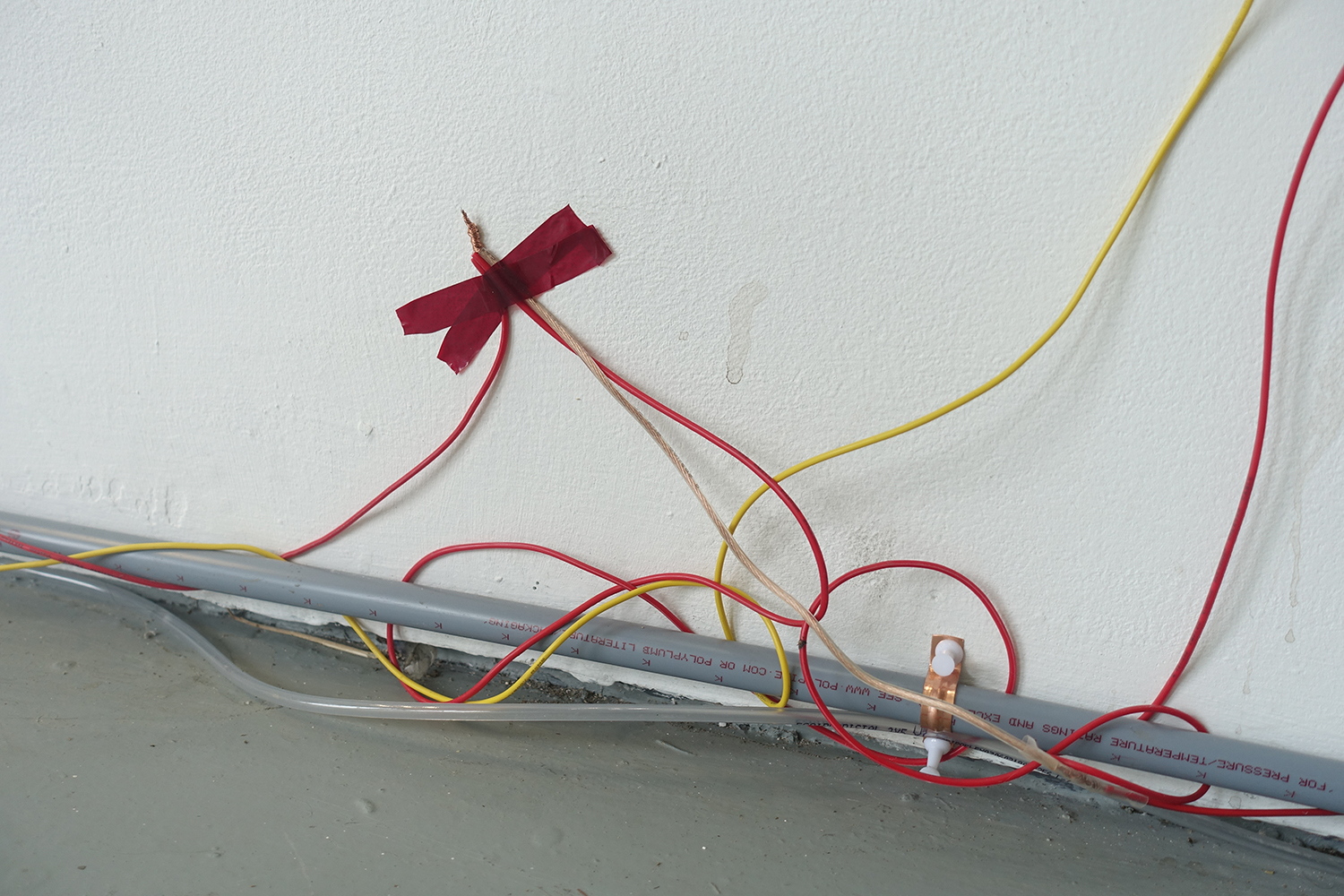 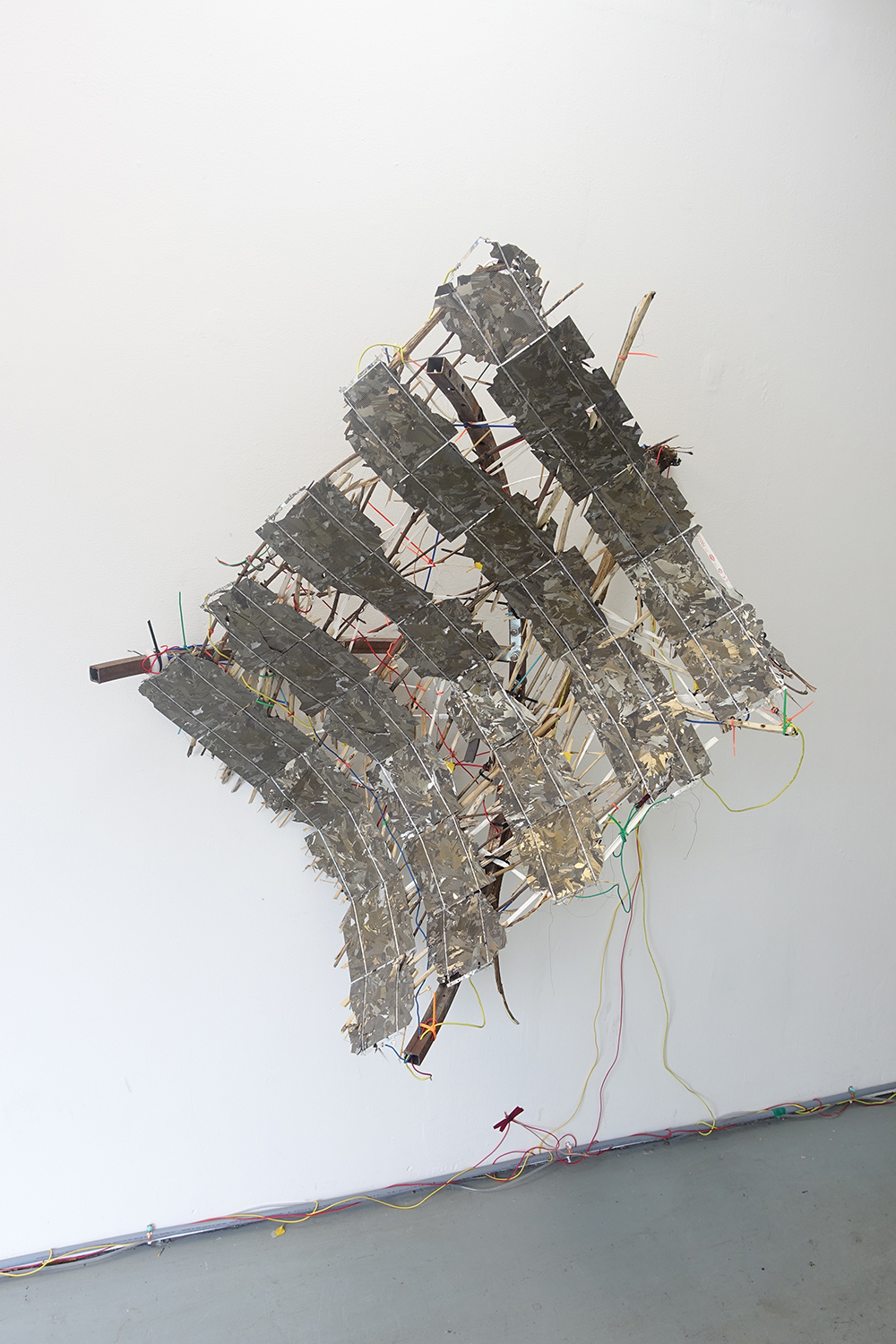 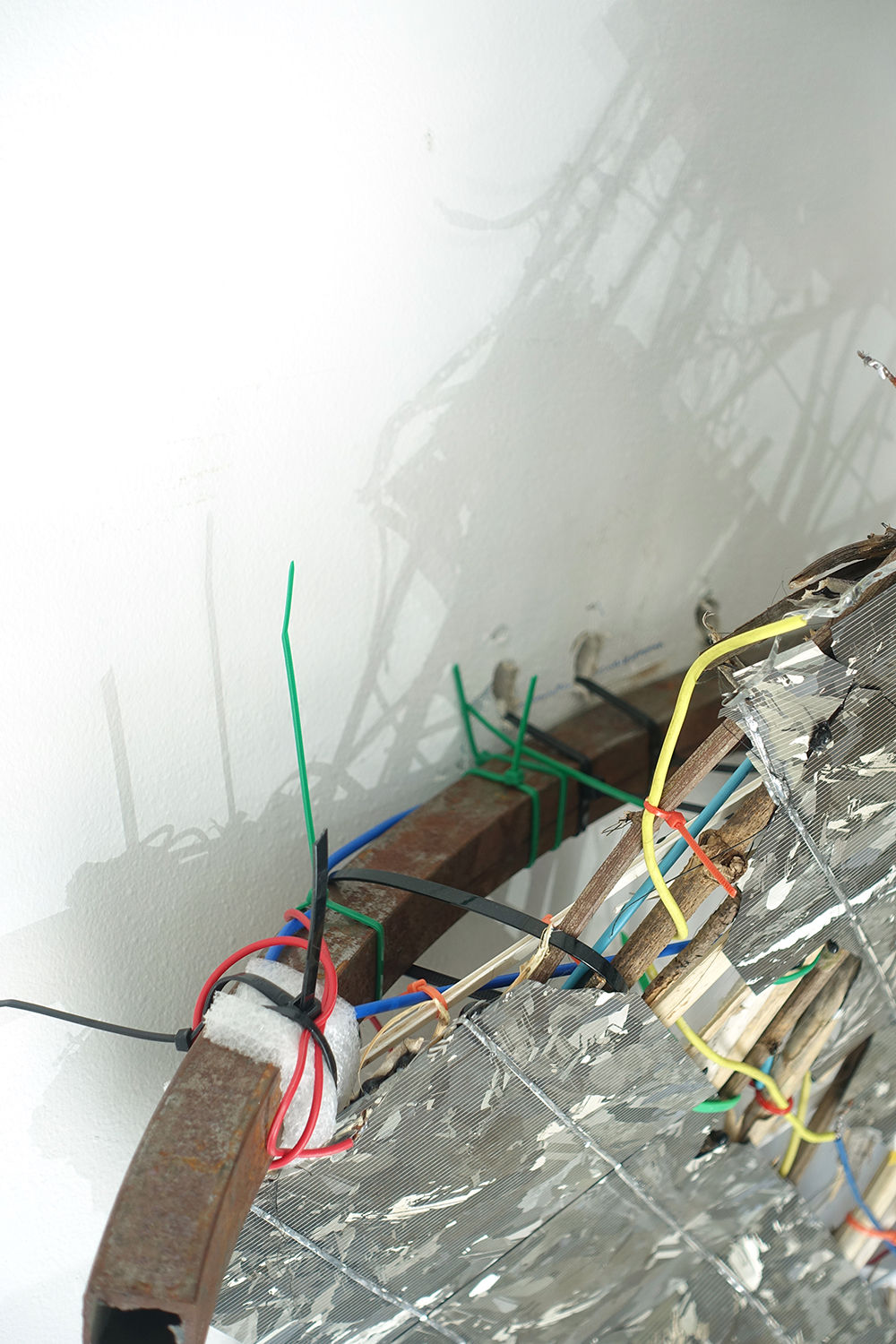 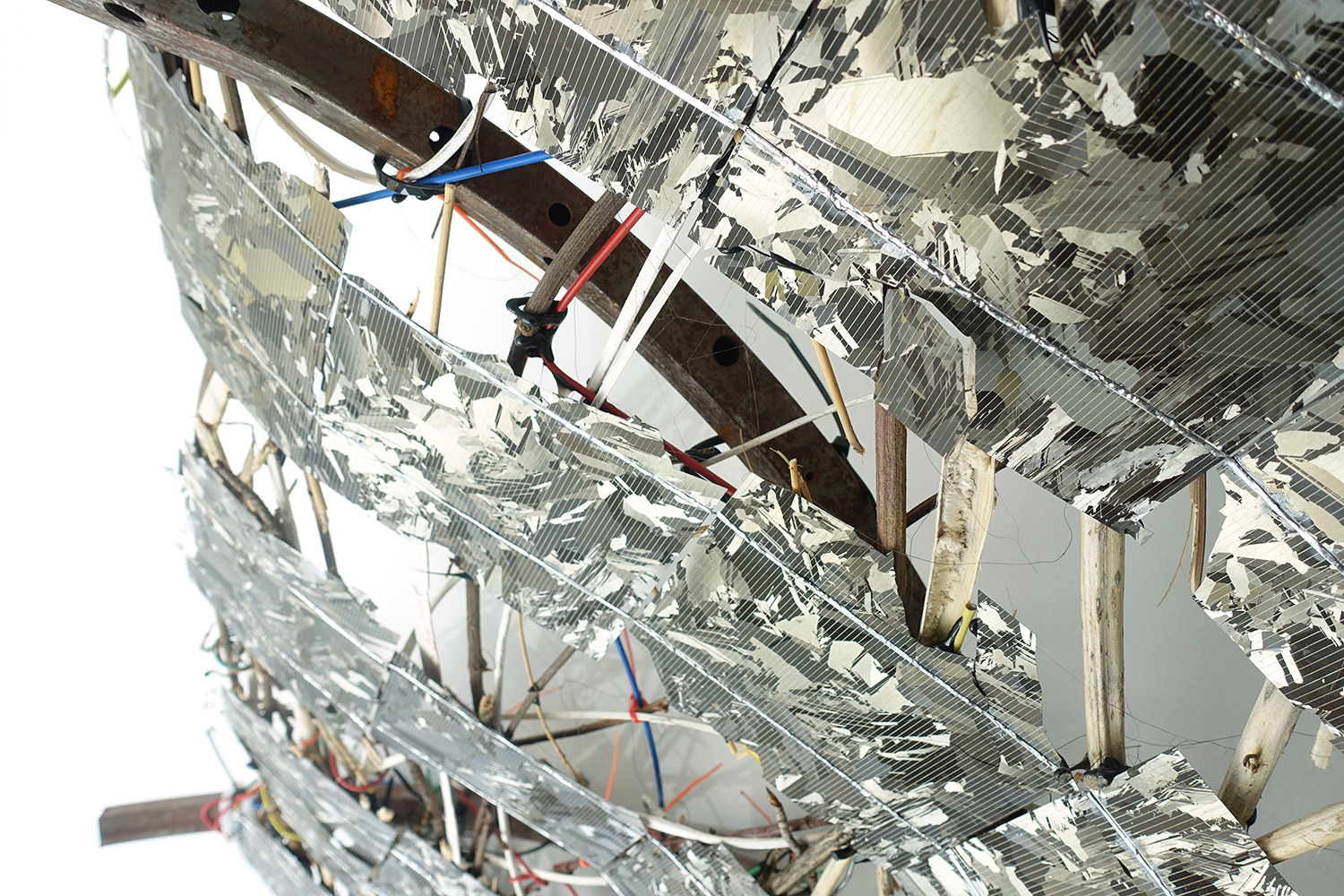 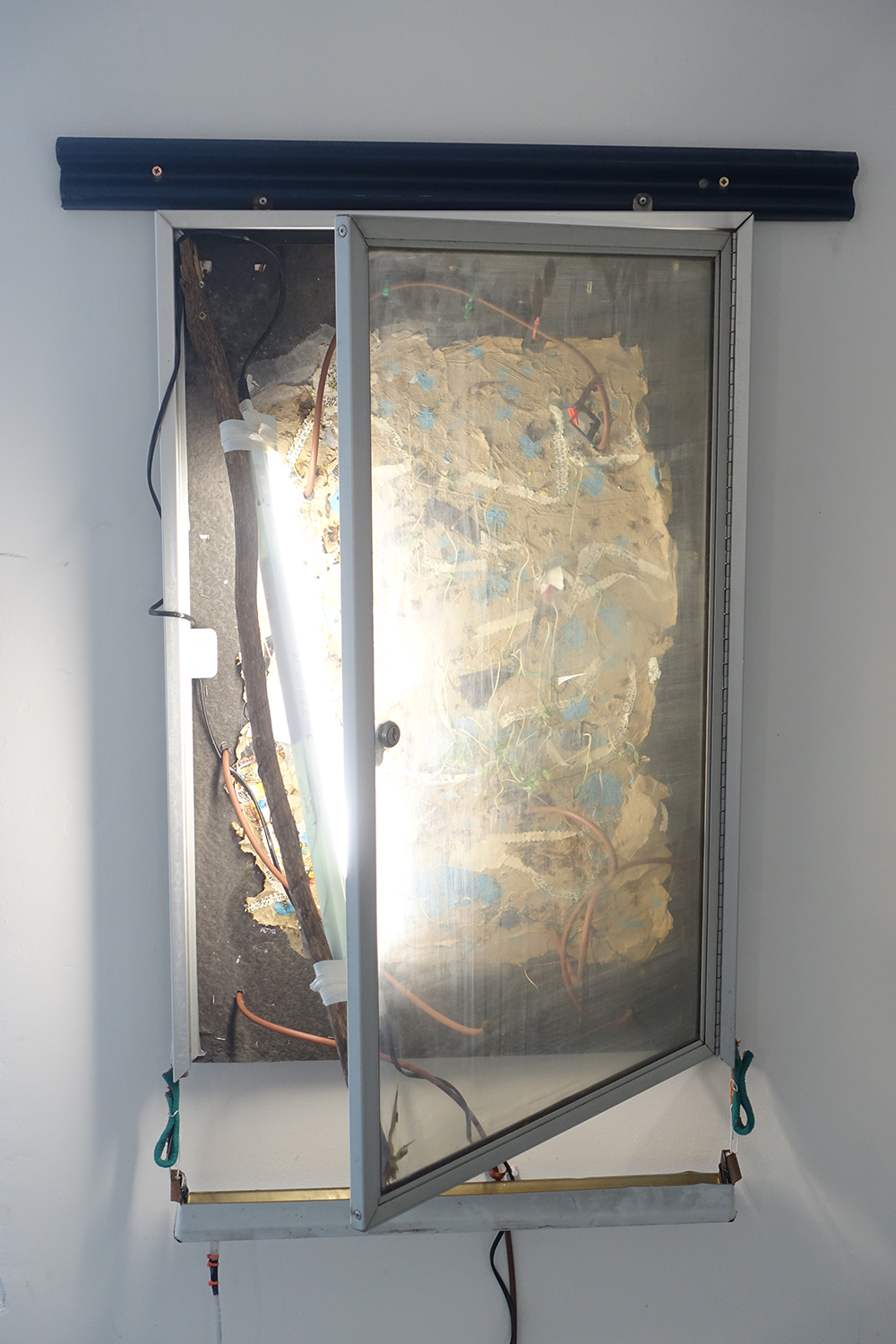 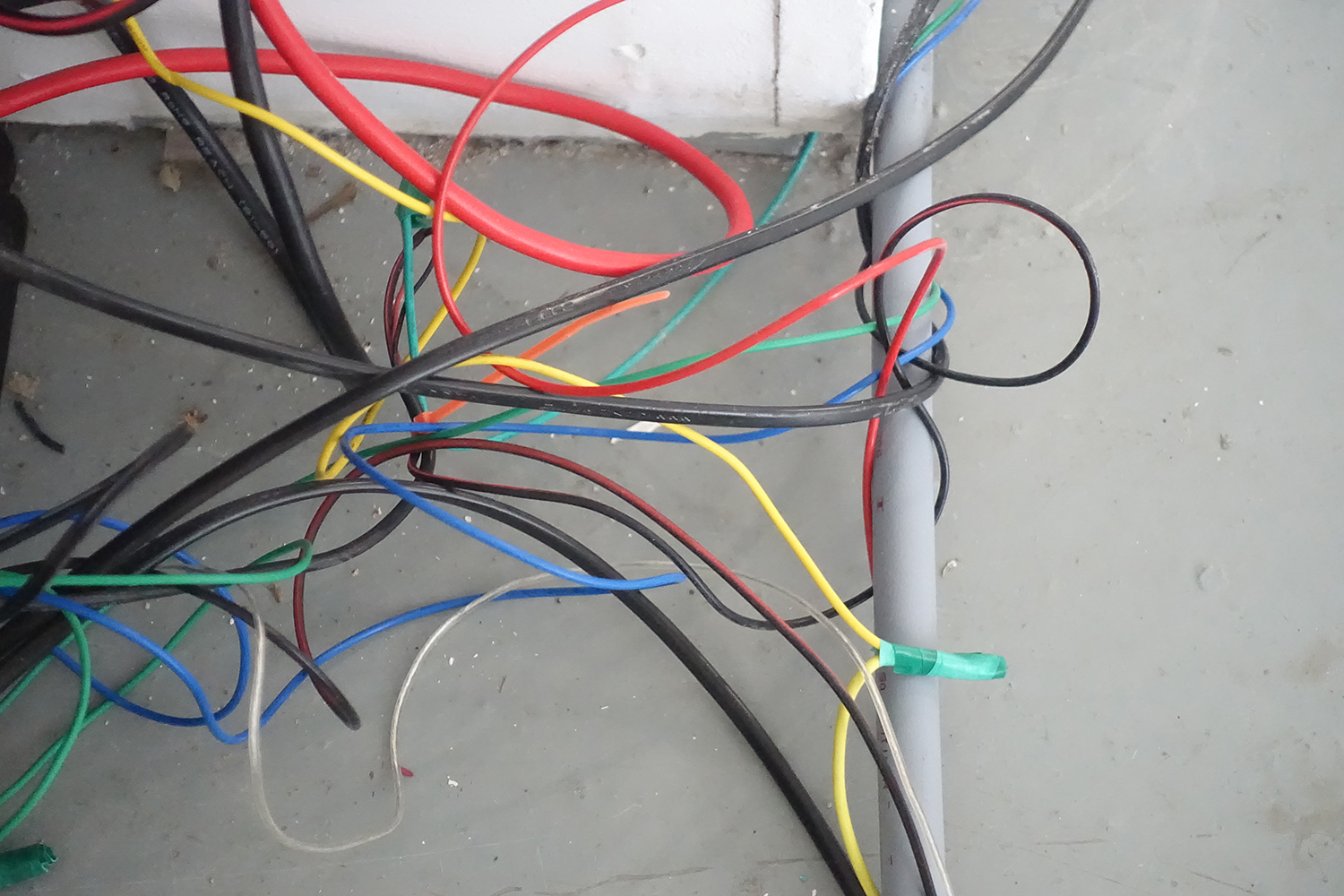 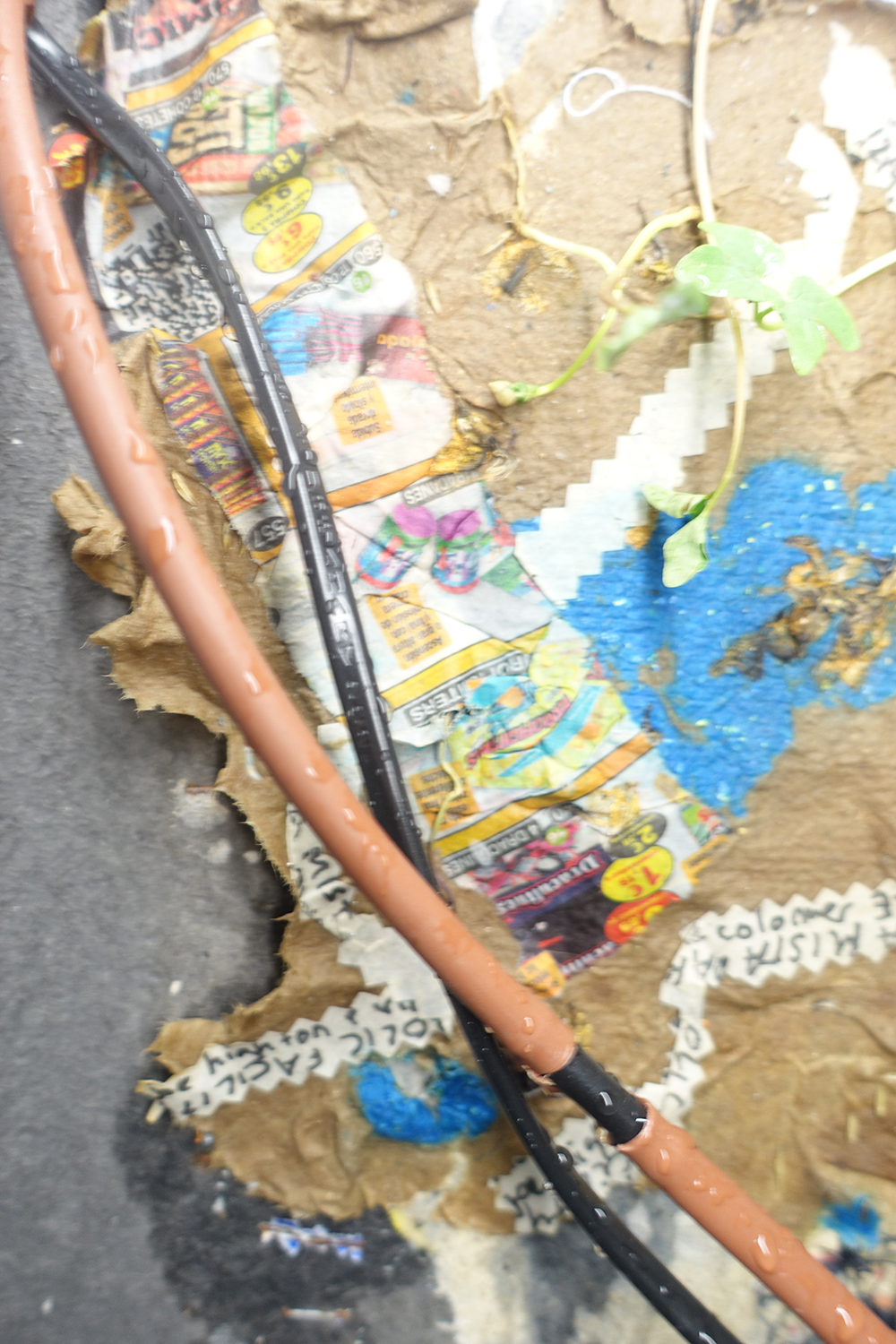 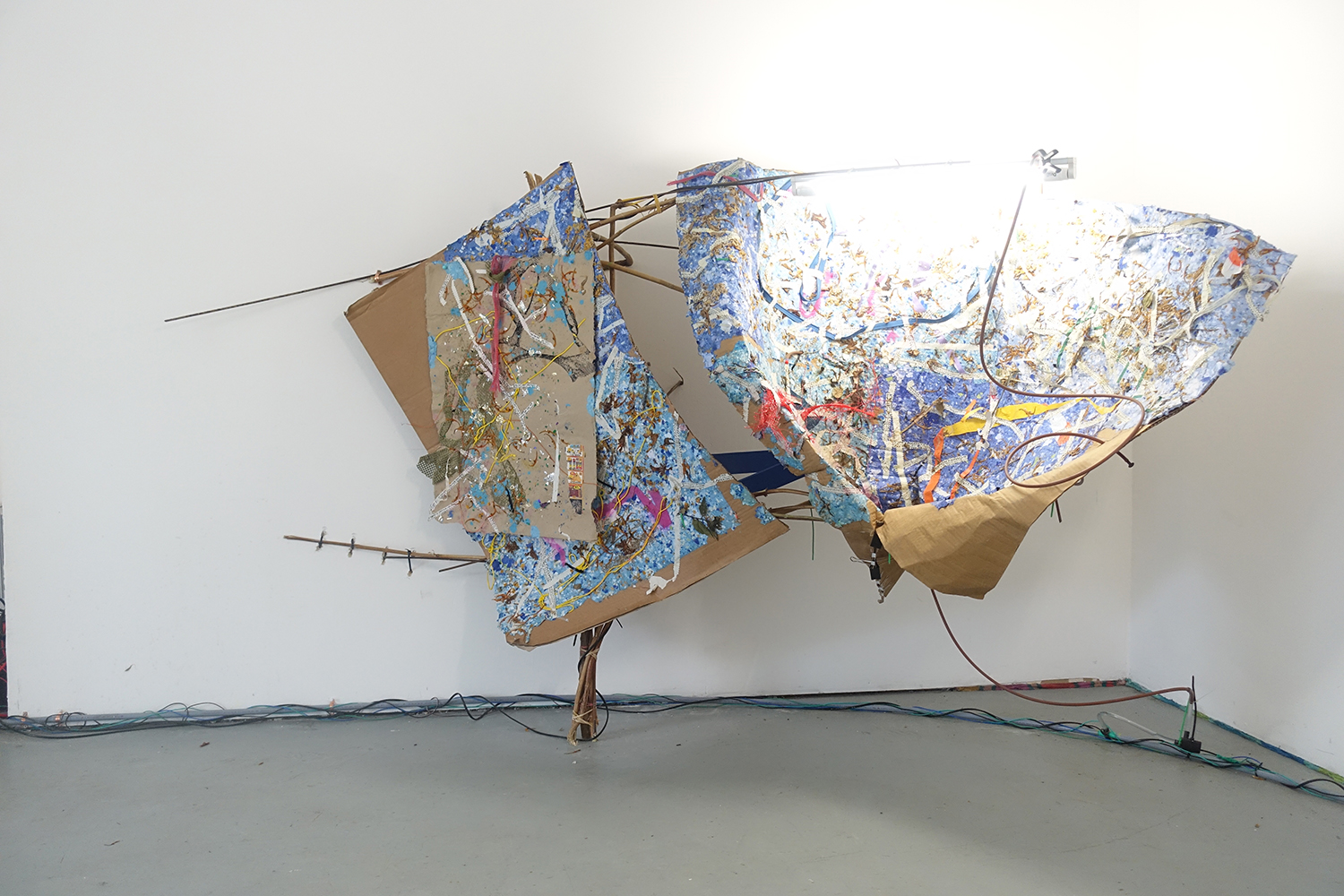 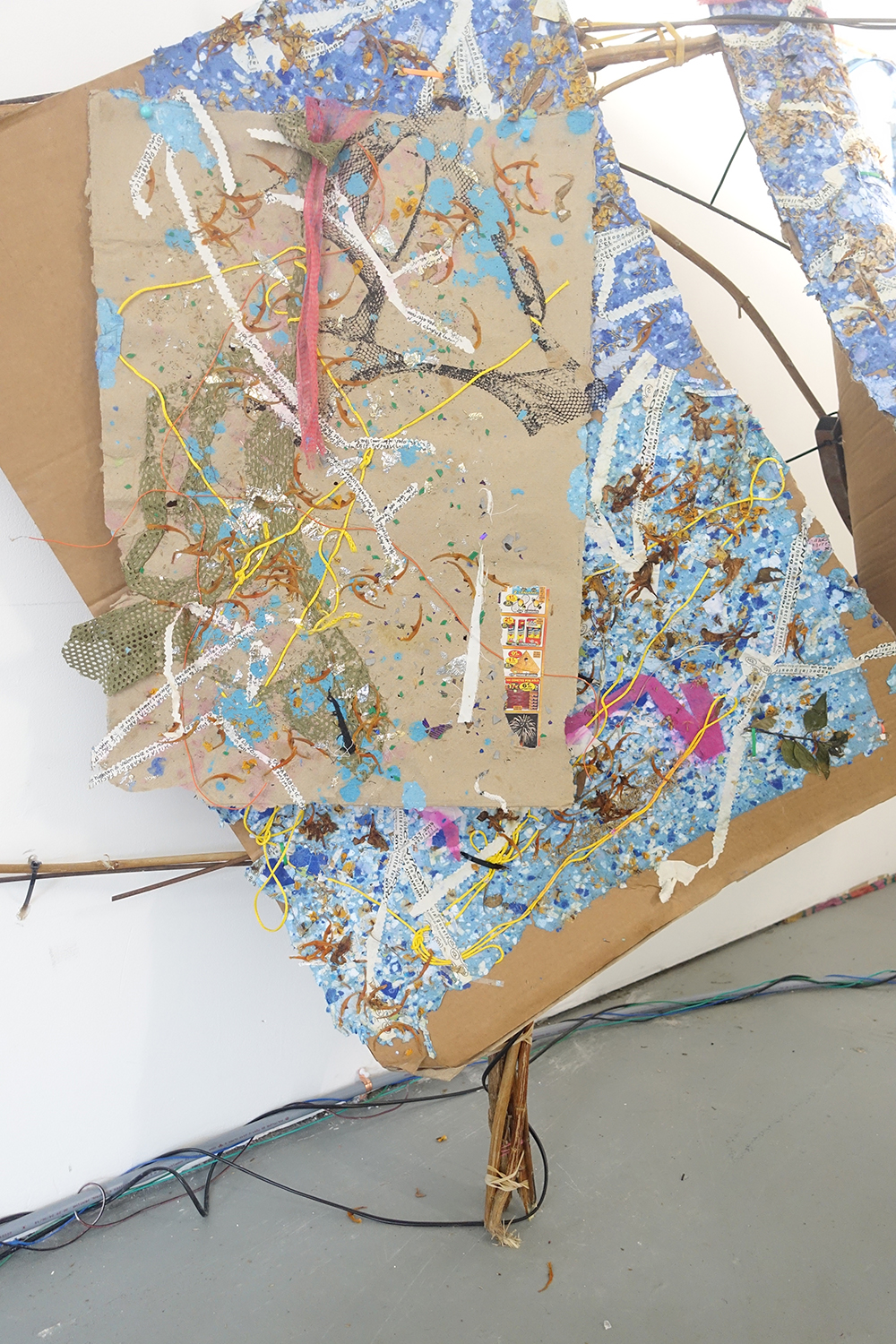 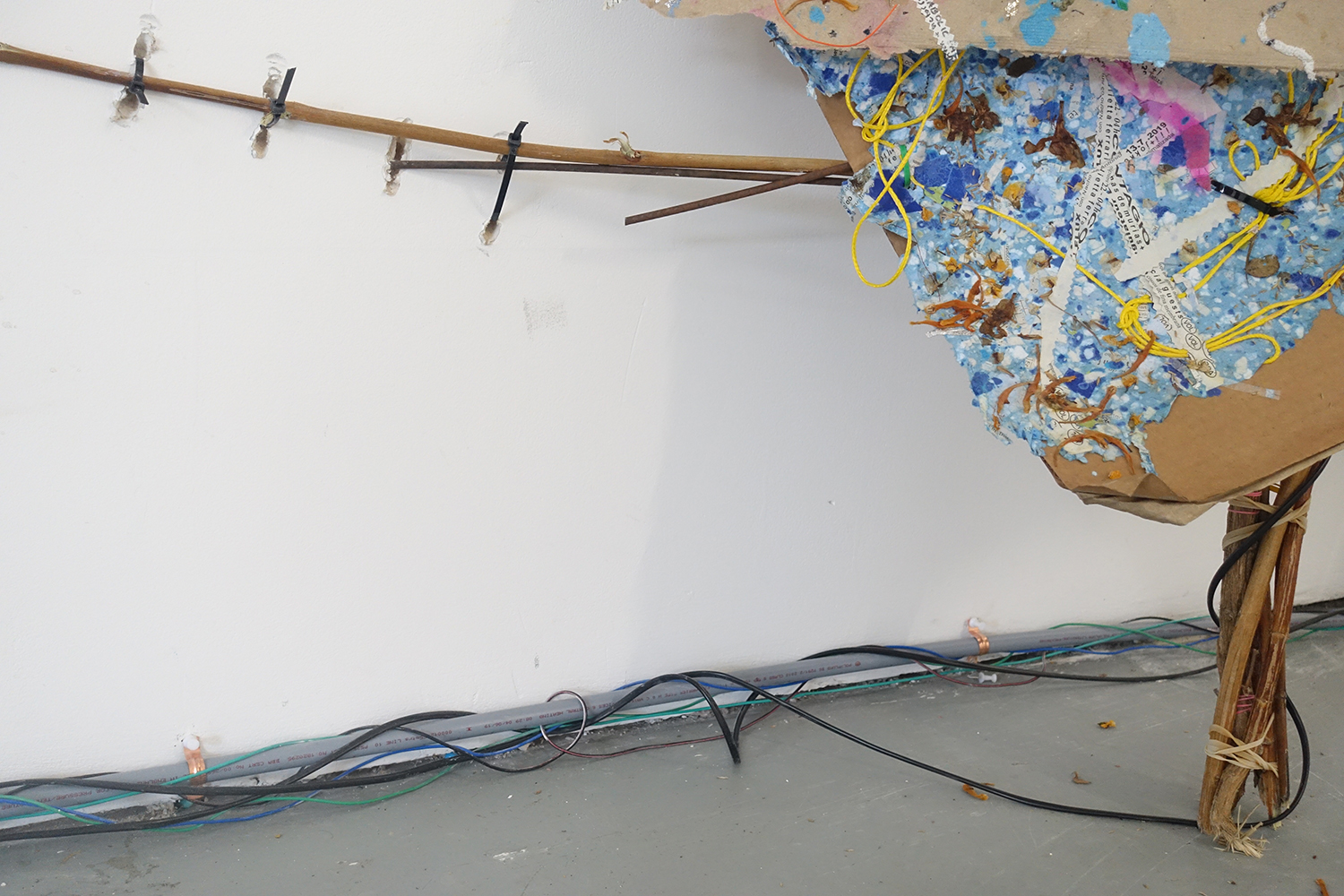 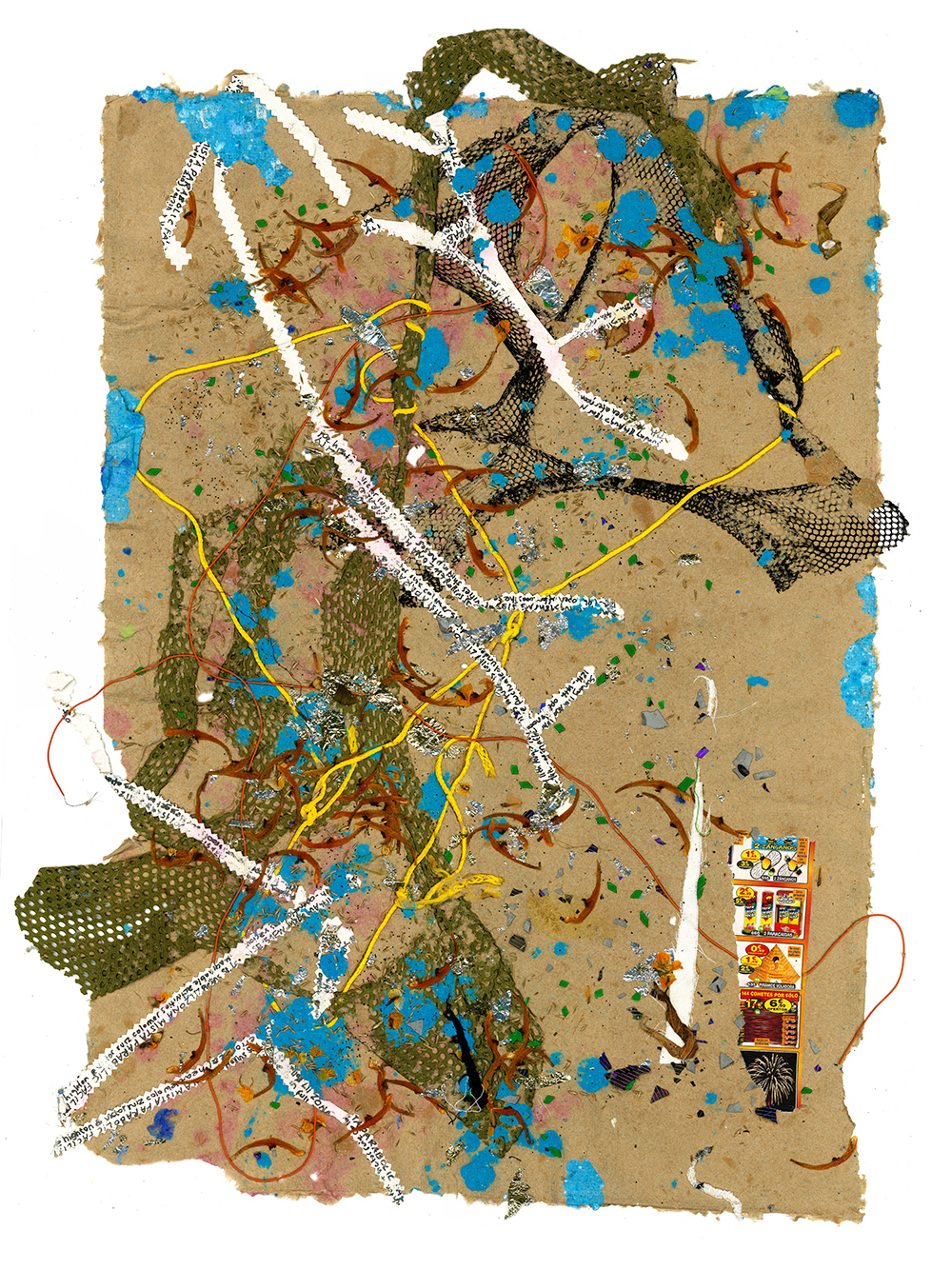 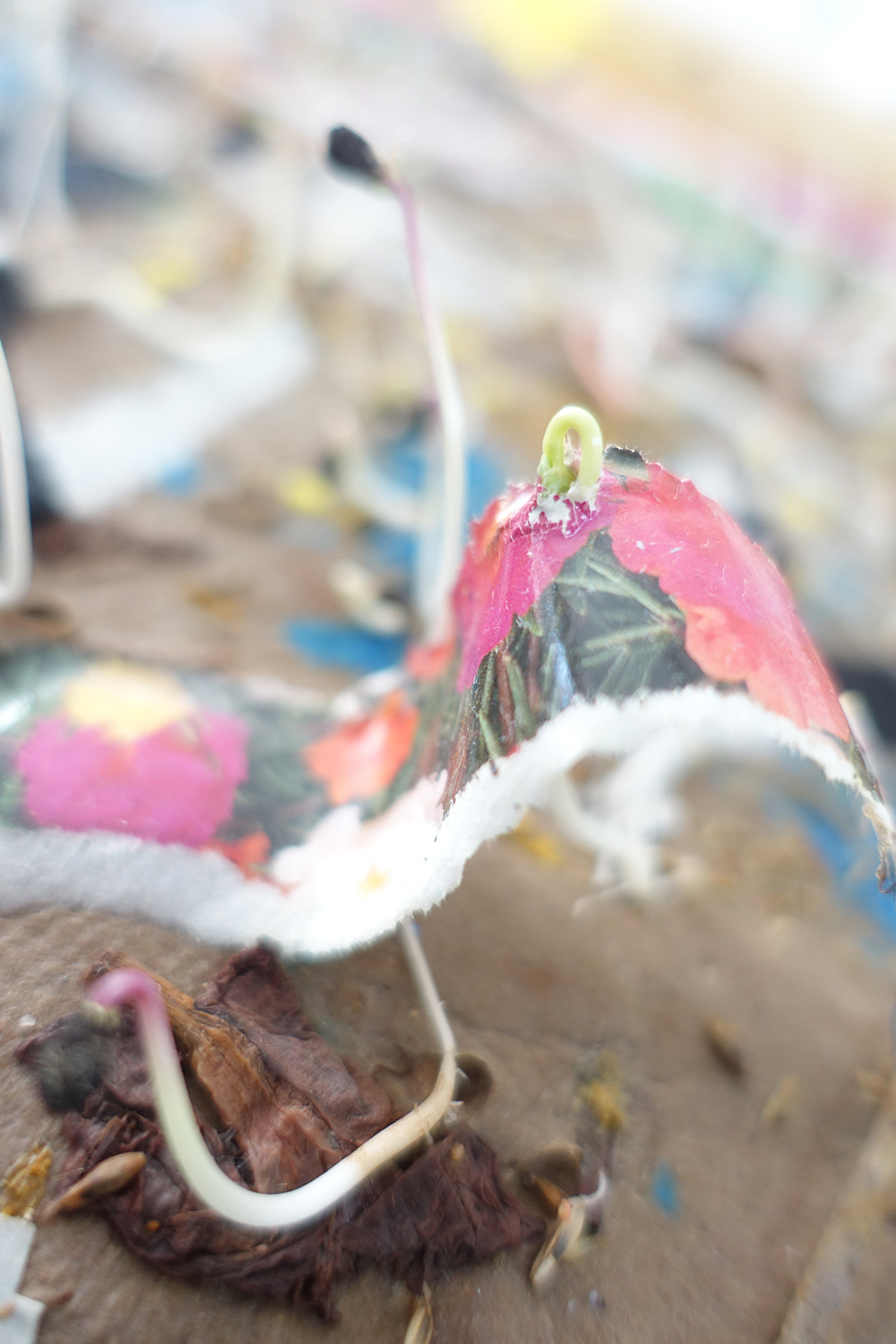 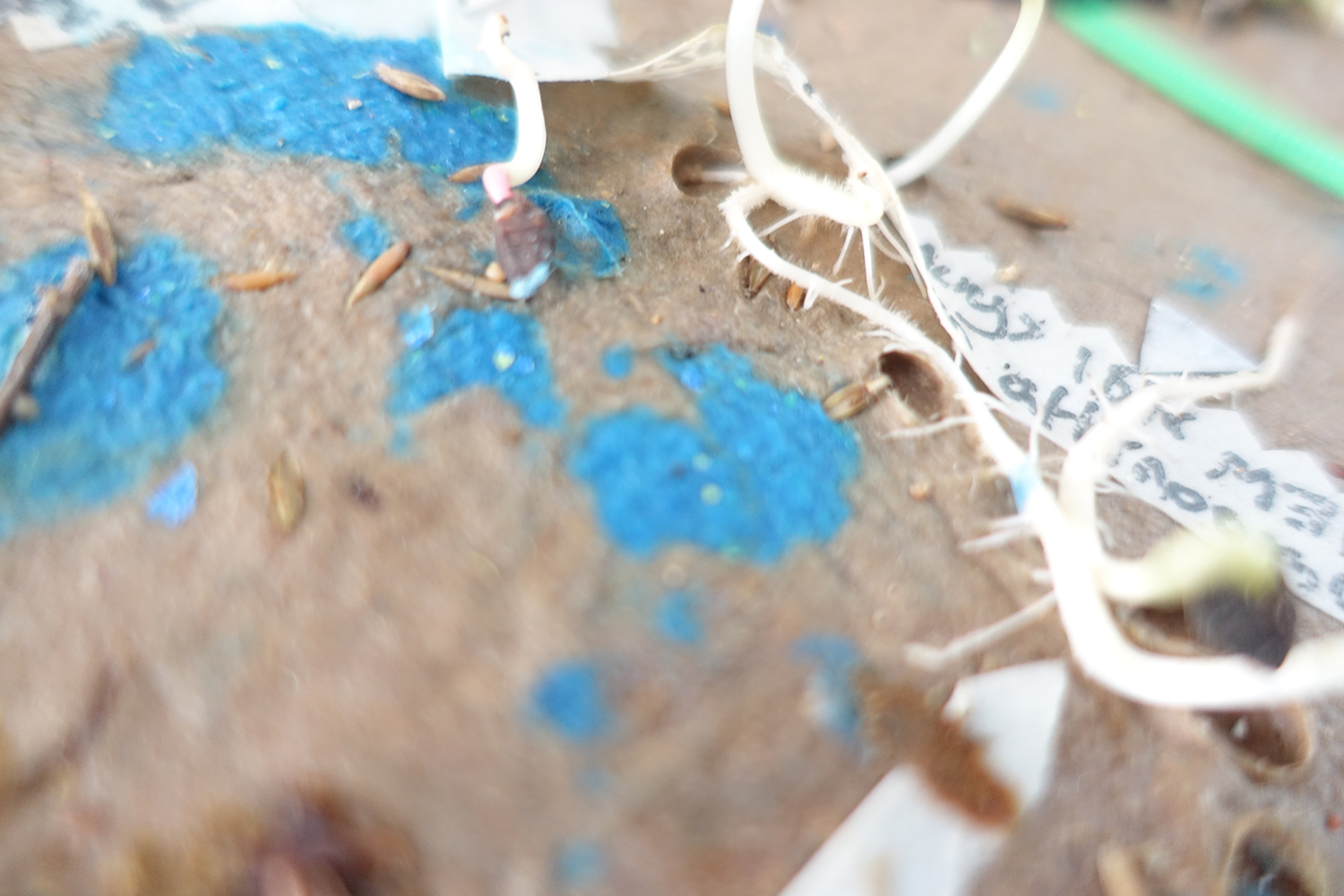 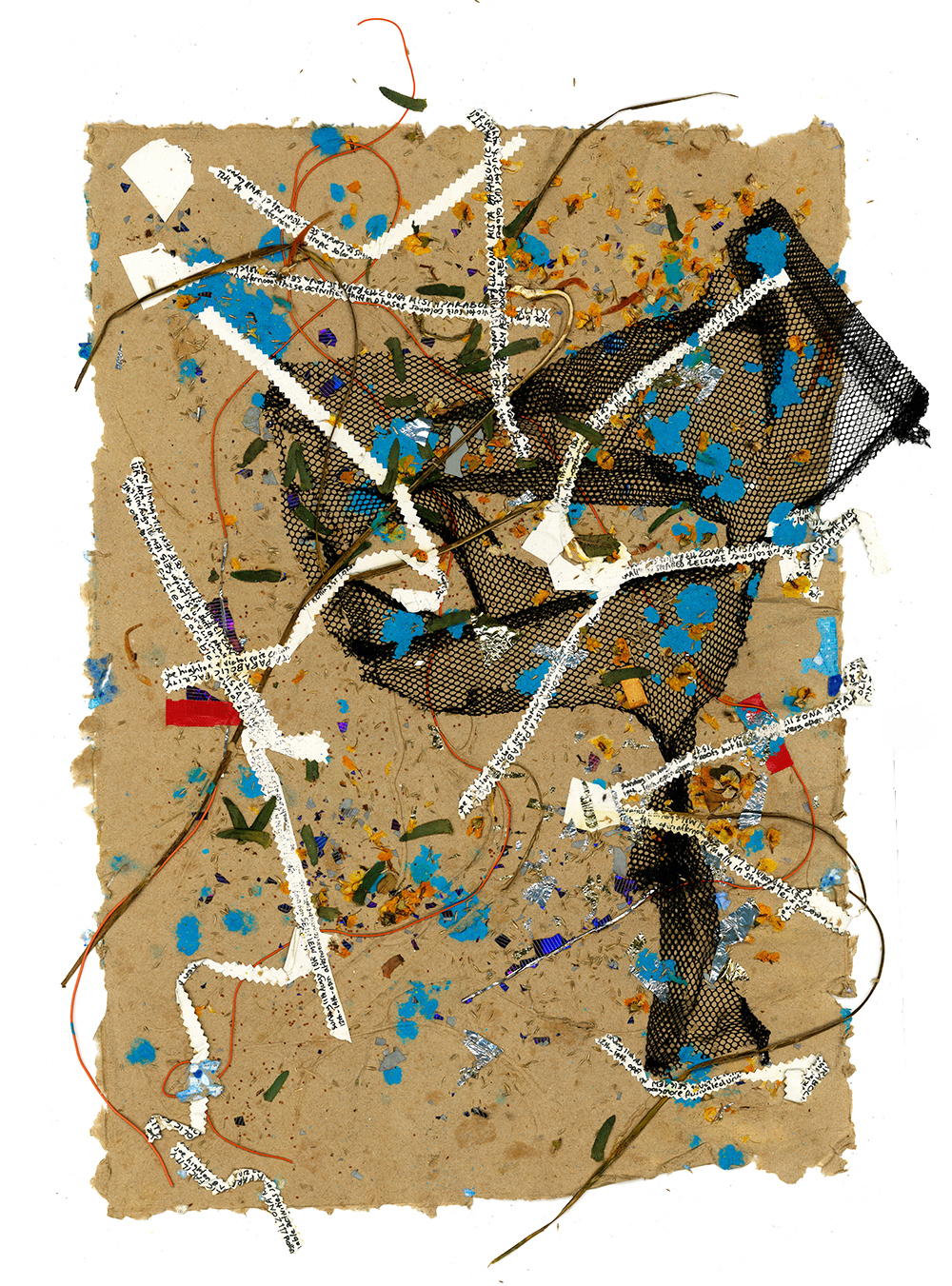 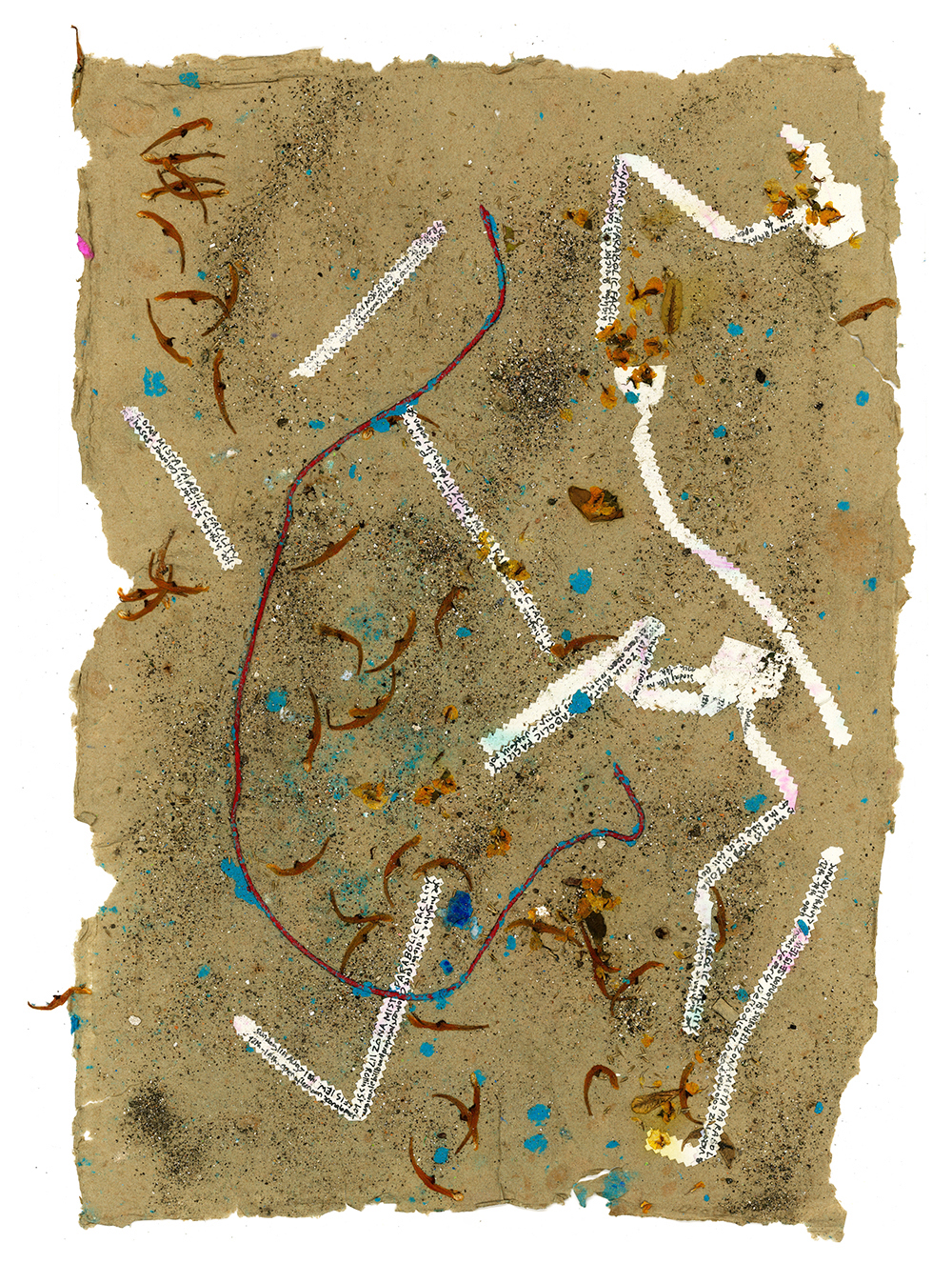 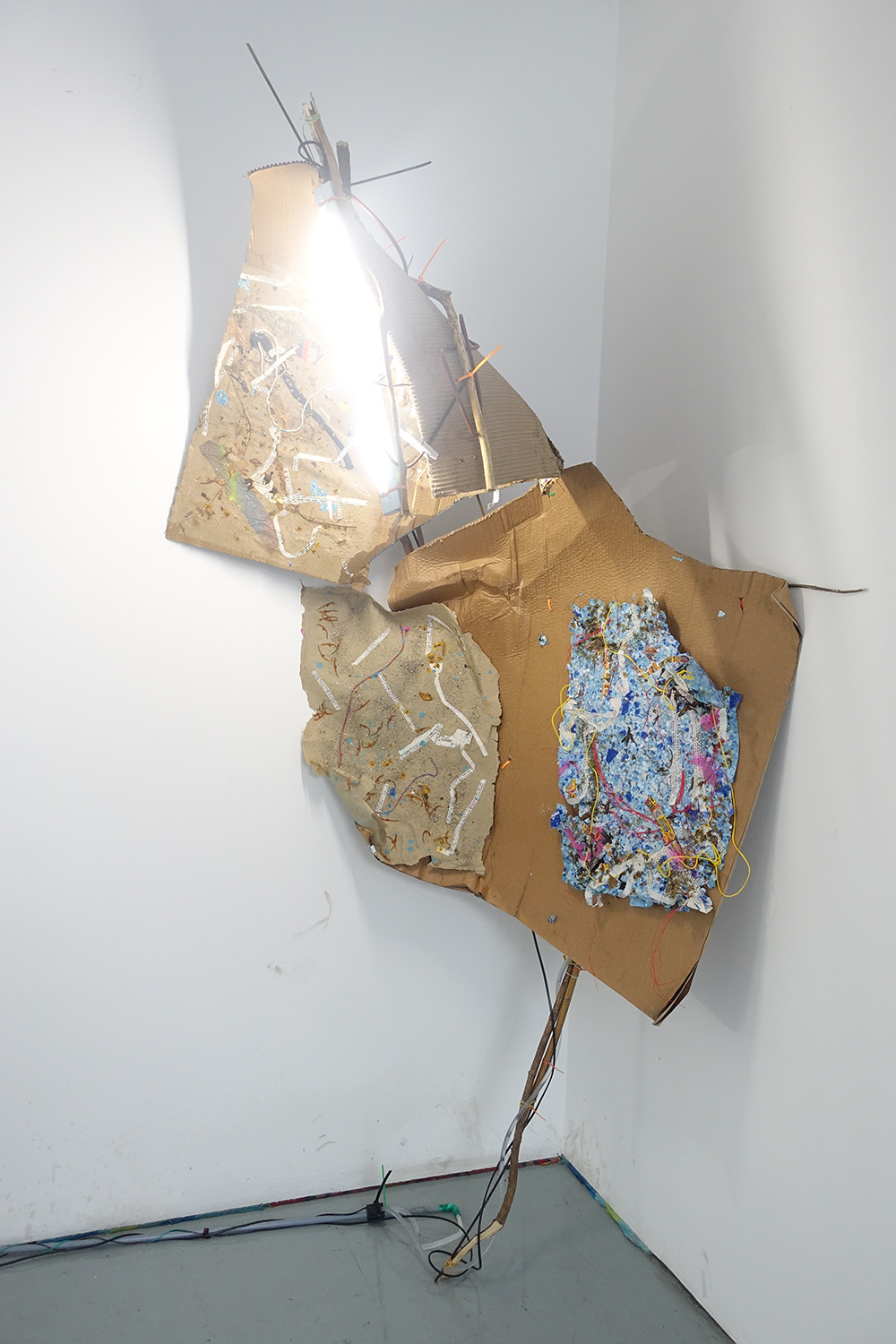 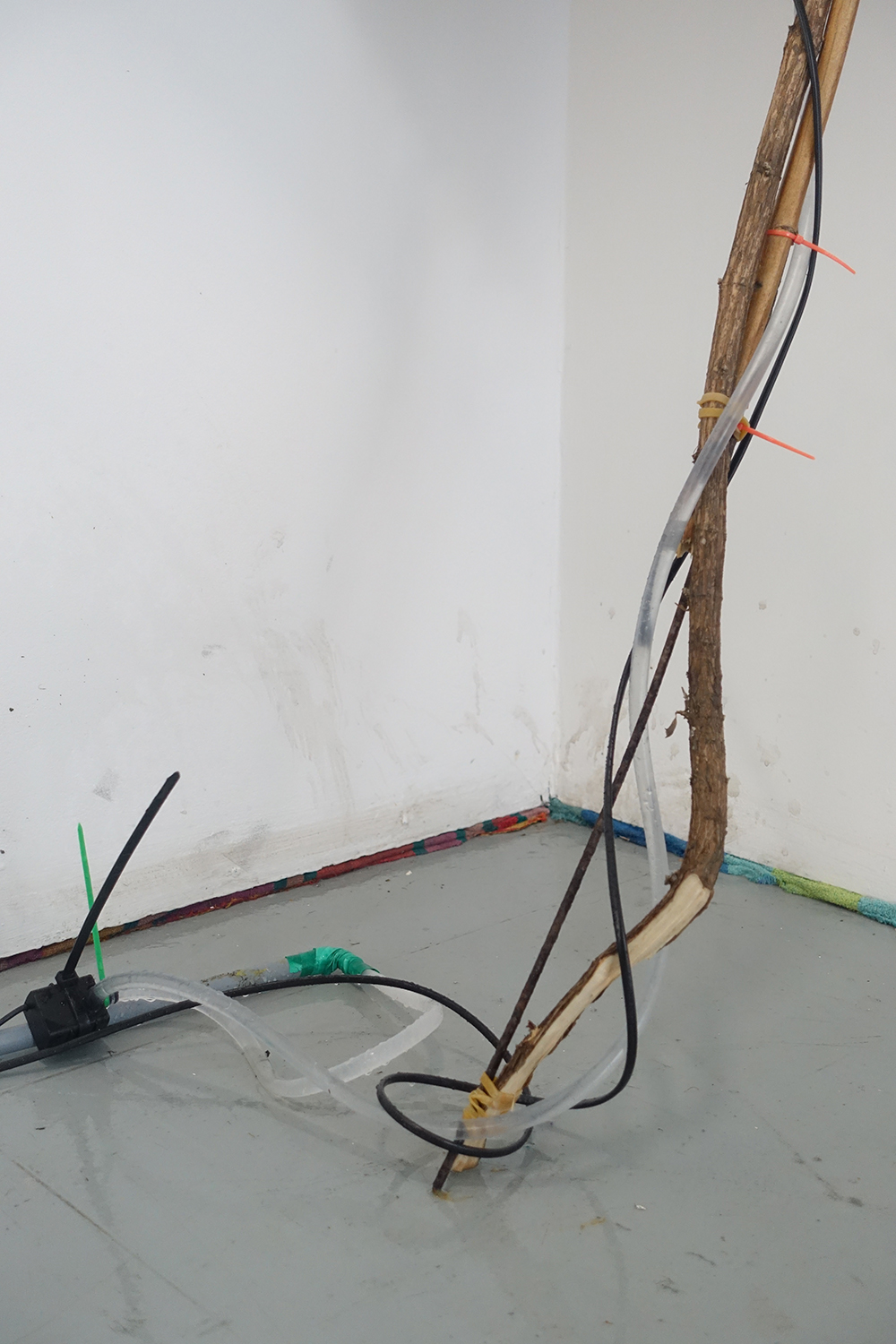 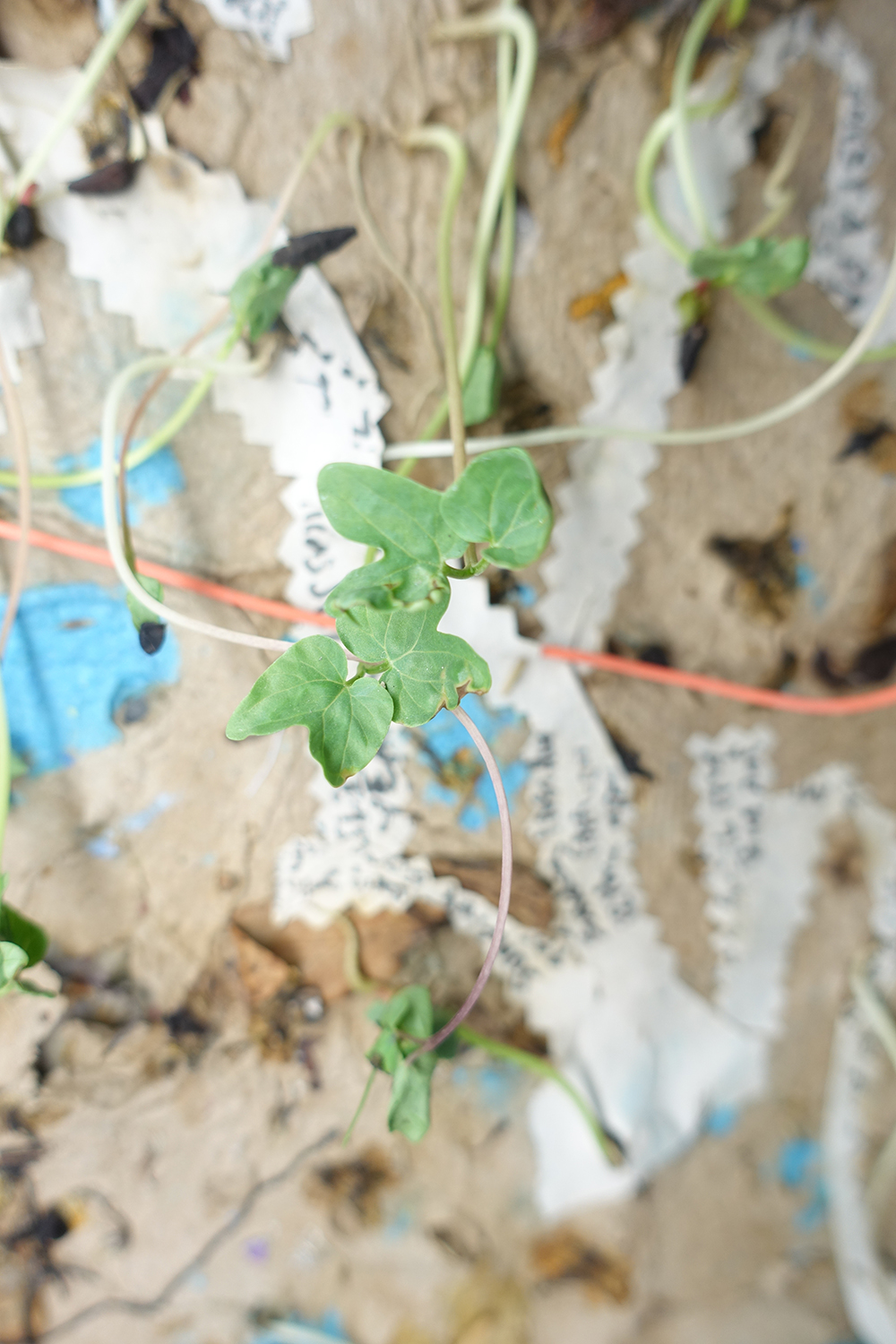 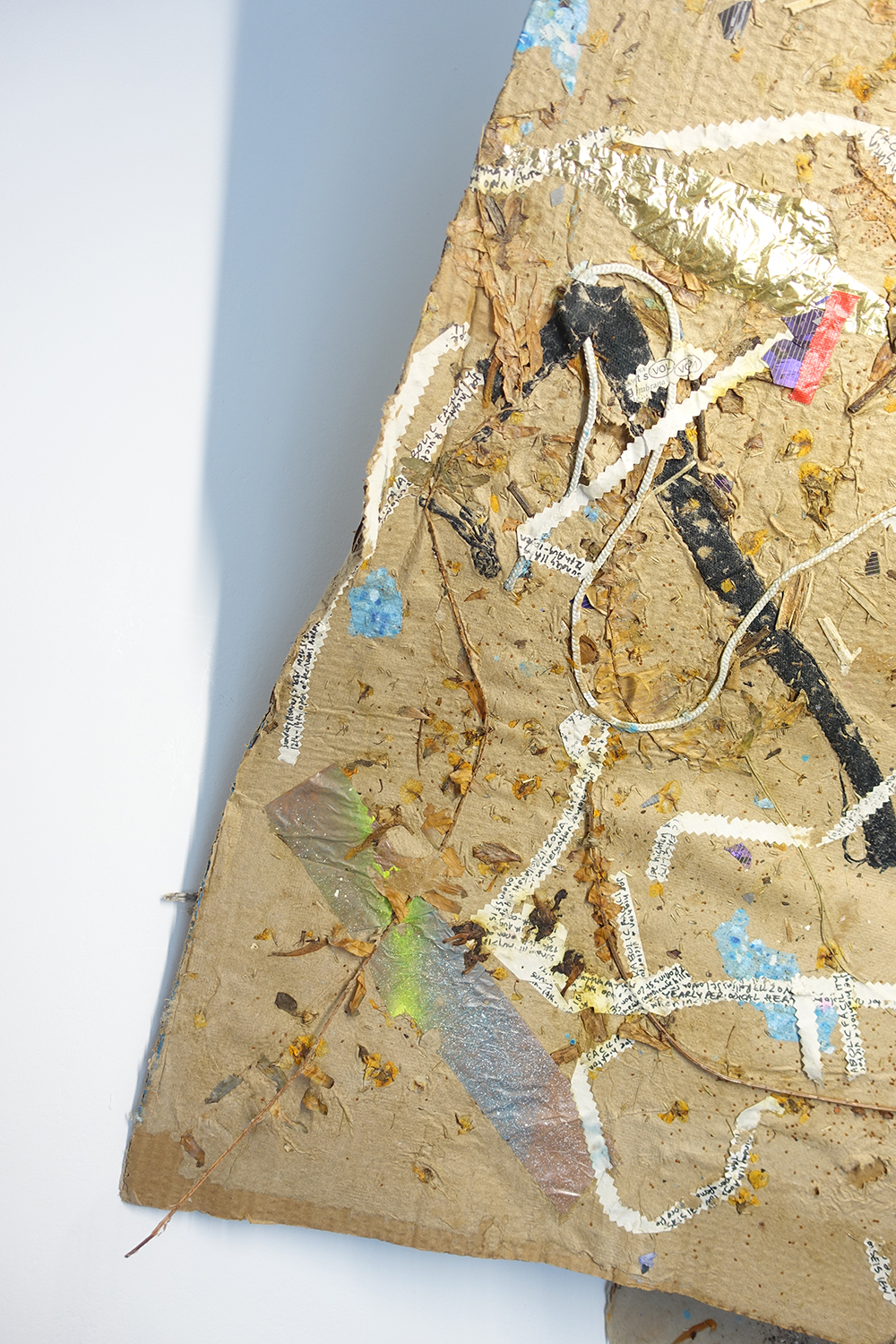 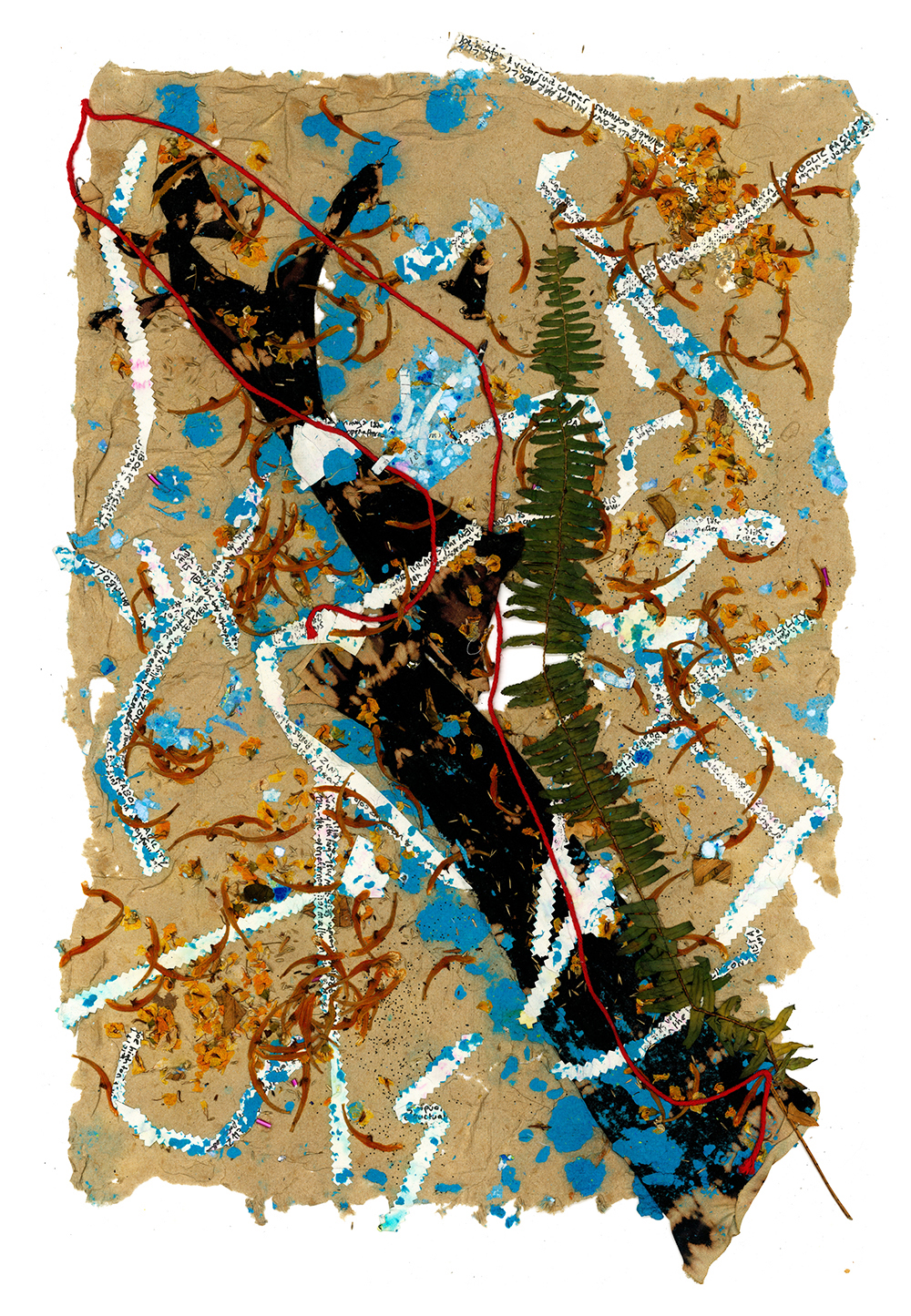 In the coastal region of Levanxo, life is lived particularly. The couple of settlements along the shore have happened in a way where life never really became identifiable as such, where it is difficult to trace what came first, or to identify the causes through the remaining clues of any form of fossilized information.

Due to a huge and historic logistical misunderstanding, all the power for the area is supplied from one tidal energy plant off the coast. People know about this facility and feel for it but are happy to have not been.

The towns are only fully electrified when the tide is moving at its most powerful, which occurs twice a day, this pattern breaks down everyday, as tide times vary depending on moon times, differences in yearly periodical heat variations, pressure, spring times (and during spring tides exponentially too) , and it is still not fully understood what is happening when, but things work.

Tides coming in and out of the harbours in the coastal villages help produce enough energy to run all of the bars, clubs, charge appliances, vehicles, etc for however many hours - as this varies with the coming in of tourists/visitors/friends of those who live in there.

During the day there is enough latent energy in the system for tasks of minor electrical consumption, charging phones, but for equipment of high energy consumption, there are two allocated windows per day, when the tide is in full flow, and these last roughly about three hours each. It is in these continually propelling-in-calendar daily events where people take advantage to carry out the most intense activities like listening to music really loud, gathering in large numbers to watch films, using washing machines, activating rotisserie apparatuses to cook, pumping water back up to the water tanks that feed the fountains, celebrating and illuminating large infrastructures if needed - like the main parks or squares if it is night time and there is a need to carry out the various unimaginable activities.

Whenever there is a change of tide, all the peoples make their way to wherever they are working - as they constantly work on different projects - and when they are satisfied with the time’s work, they go back to have food at the local restaurants/bars/home, to later make use of the last energy left that the tides produced, normally in shared leisure. Then they might go back to sleep or continue with whatever it is that they want to do if there is enough daylight to do so.

These activities shift in phases, as the tide moves across the schedule in different steps throughout time . Nothing is really settled in Levanxo, there are roots but they get wet very often - they are more accustomed to be water dwelling. Peoples in Levanxo are happy, but they describe it differently. We have never been in Levanxo, but our friends Laura and Sofia told us about this.